scroll down
Company
We Love Truffles
More than 30 years of passion experience and love for what we do.
Read More..

La Rustichella was born in 1986 on the intuition of Sergio Brugnoli, president of the company and native of a symbolic place for the production and collection of the precious black truffle from central Italy: Norcia (Umbria).

With its managerial policy characterized by creativity, professionalism, and constant search for quality, has allowed the company to reach more and more motivated and important goals, to become leaders in the sector and proudly present on international markets. Moreover, the collaboration and the spirit of sacrifice of his wife and children, who have supported him with competence and enthusiasm, have been necessary.

The work we do has its roots in the ancient traditions of our country and our family, the Brugnoli family, although it is challenging to follow those ancient teachings with honesty, passion and professionalism in respect of what Mother Nature gives us, we strive daily to live in symbiosis with it, in a careful and scrupulous way.

All our products are collected, processed, and packaged in our country: Italy.

The new company structure, inaugurated in 2008, includes a factory that, with its 2500 m, represents the most innovative and technological in the food field and an elegant and refined showroom where you can get to know and taste the company's products.

The intuition of the president, Sergio Brugnoli, has made the company embrace different cultures and customs, always at the service of the customer. A company with a young spirit and always ready for new adventures, ready at any time to leave Italy to make known its most precious fruit: the truffle, to new markets. Export managers overseas who continuously sustain and support our customers.

Over time, with the increasingly impressive and important affirmation of the American market was born La Rustichella Truffles USA, where Francesca Brugnoli, stable in New York, has organized a careful and meticulous door to door distribution to respond quickly and satisfying to every request. Other markets of considerable importance are the European market and the Asian market, this latter is continuously growing.

Every year trips are organized to visit our customers, meetings are held with chefs, events are organized and new menus are always studied where the jewel of each dish is undoubtedly the Truffle that is inserted in different food cultures to enhance, with its strong and intoxicating scent every type of dish.

The continuous dedication and love for work have made the Rustichella Tartufi brand a leader in international markets. Feedback from our customers makes us proud: "when choosing Rustichella Tartufi, without neglecting the excellent and undisputed quality of the product, which must be basic, their philosophy of life is adopted accordingly: to work continuously alongside their customers to achieve increasingly rewarding goals together”.

Another fundamental goal that the company has always set itself was not to neglect the craftsmanship of the product. Over the years, the company has grown considerably, production times have been optimized but, once again, attention has been paid to the product preserving its craftsmanship and not making it become a common industrial product. The origin of every single product used is Italian and is rigorously selected at the beginning in order to keep the company's must-haves high and recognized all over the world. Today the company boasts the best certifications worldwide: BRC, IFS, ISO 22000.

The truffle, a fruit of the earth known since ancient times.

There is evidence of its presence in the diet of the Sumerians and at the time of the patriarch Jacob around 1700-1600 BC.

The first testimony of truffle appears in the Naturalis Historia by Pliny the Elder.

In the first century AD, thanks to the Greek philosopher Plutarch of Cheronea, the idea that the precious mushroom was born from a combination of natural elements such as water, heat and lightning was handed down.

This idea inspired various poets, including Juvenal, who claimed that the truffle, known as "tuber terrae", originated from a lightning bolt thrown by Jupiter near an oak tree (a tree considered sacred to the father of the gods).

Jupiter was also known for his prodigious sexual activity, the truffle was considered highly aphrodisiac.

The truffle was already at the time highly appreciated, especially in the tables of nobles and high prelates.

Its aroma was considered by some scientists of that time, a sort of "fifth essence" that caused on the human being an ecstatic effect.

The term truffle began to spread in Italy in the seventeenth century, but in the meantime the vulgar diction had already emigrated to other European countries assuming various diction: "truffle" in France, "truffel" in Germamia, "truffle" in England. 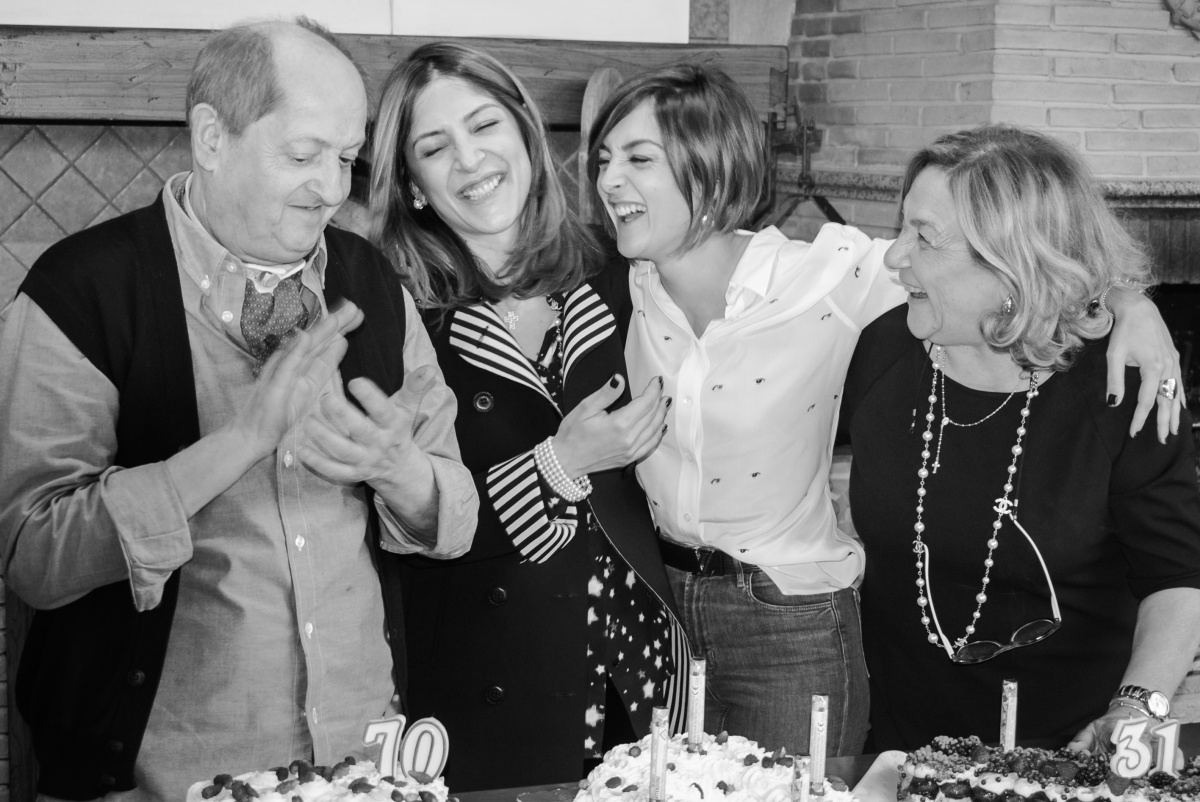 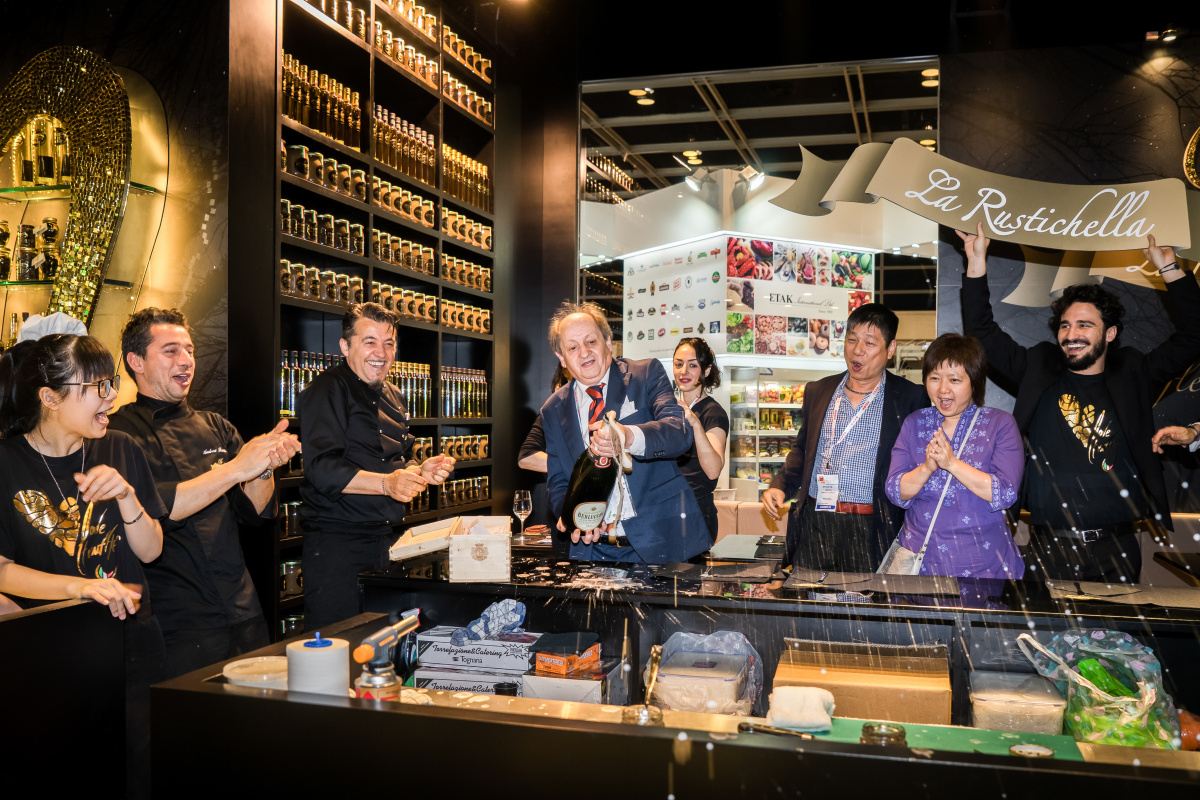 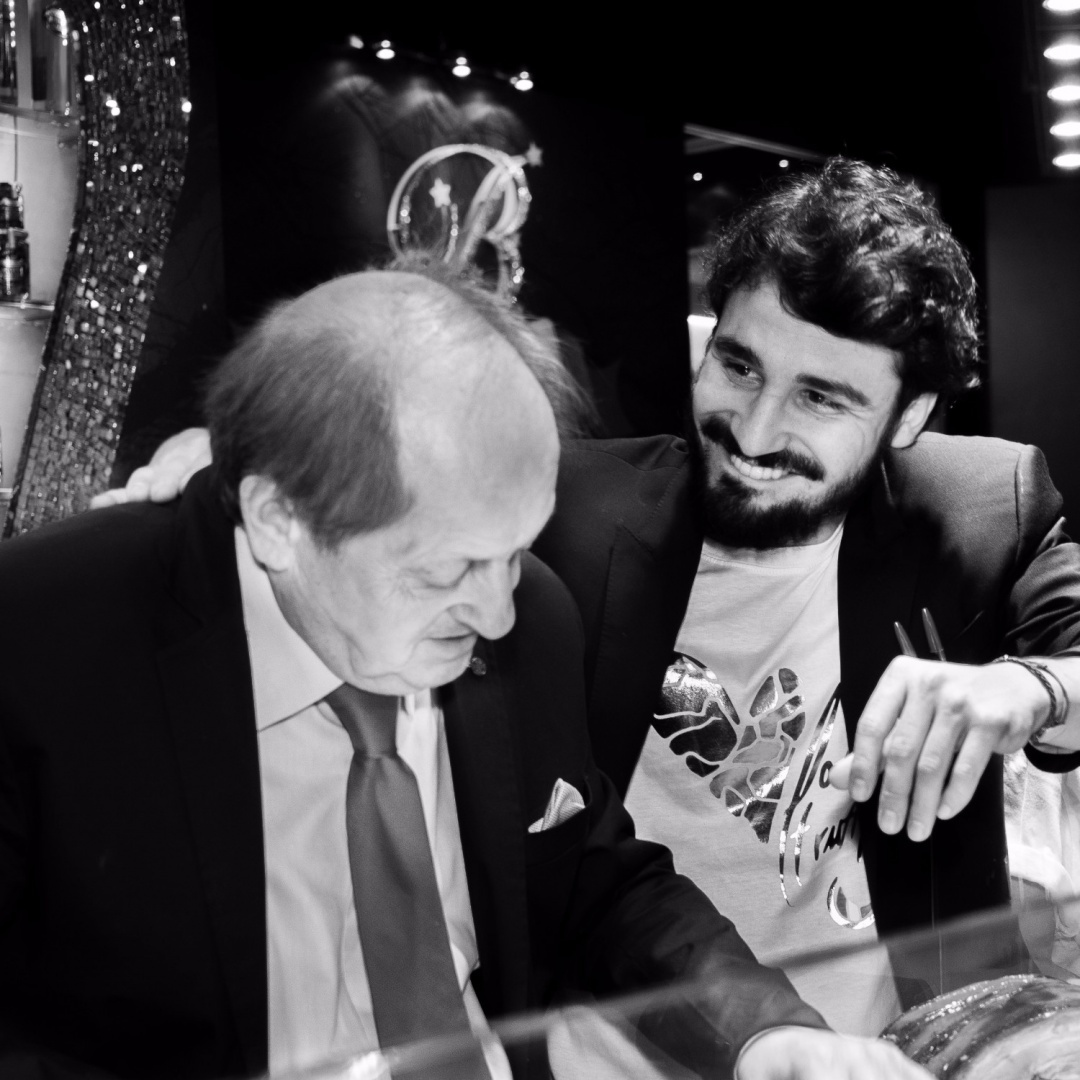 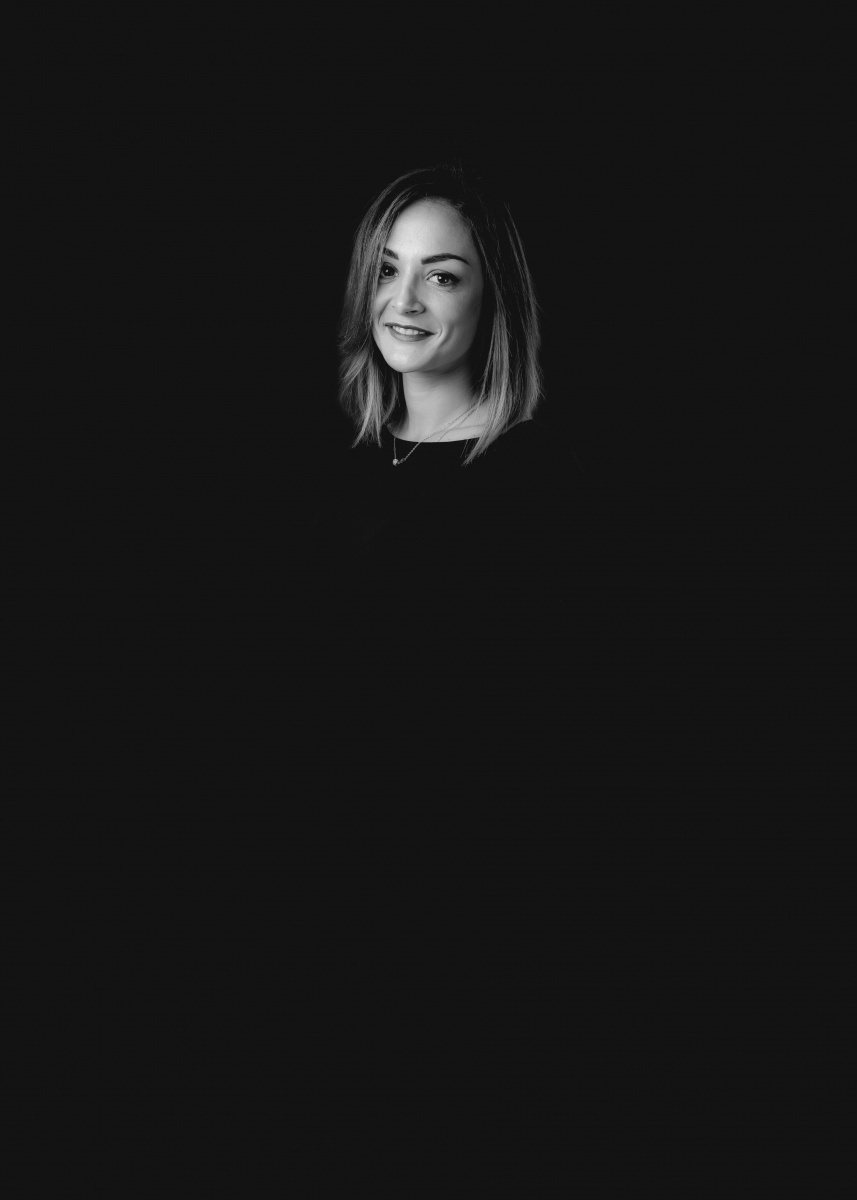 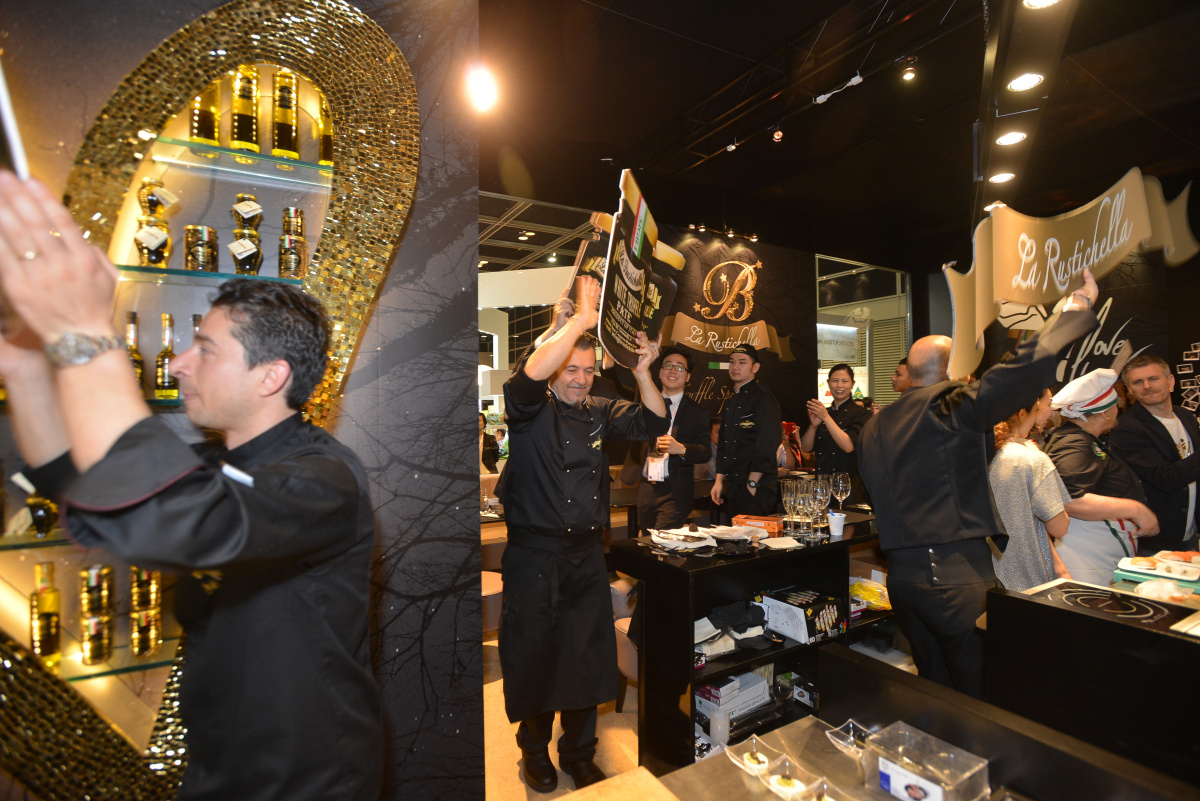 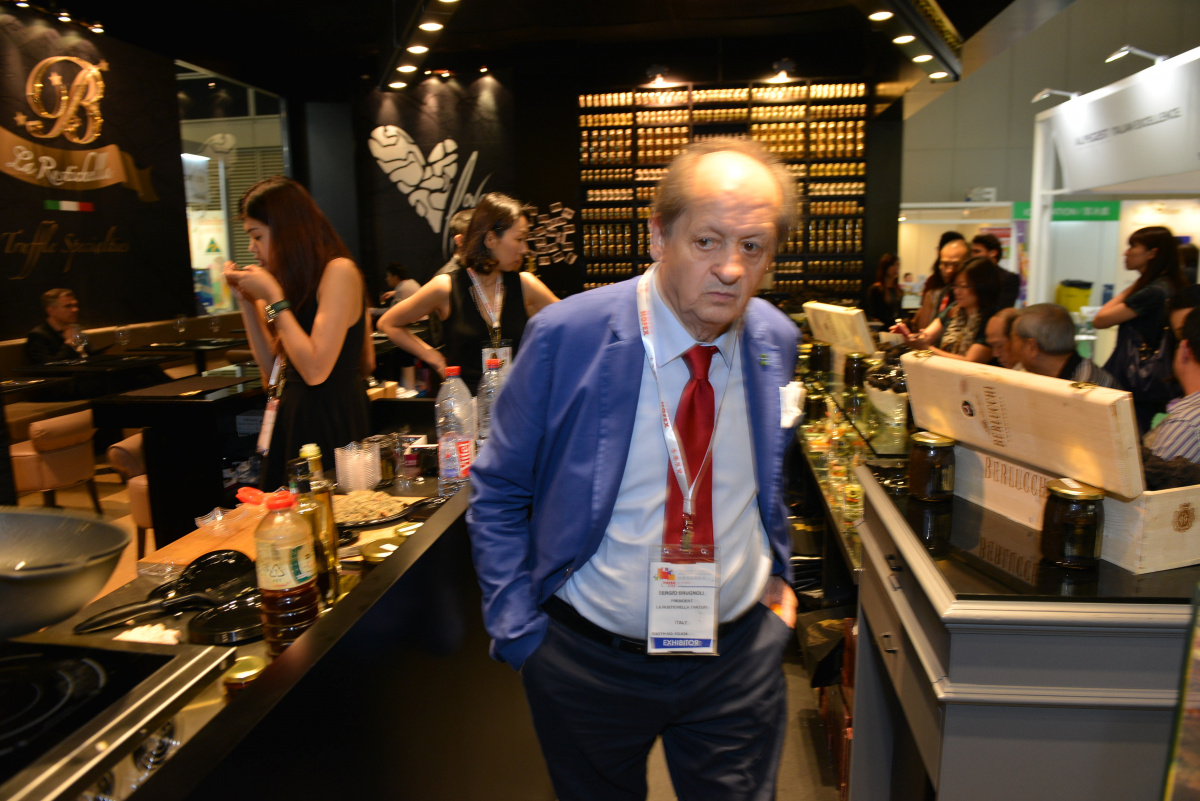 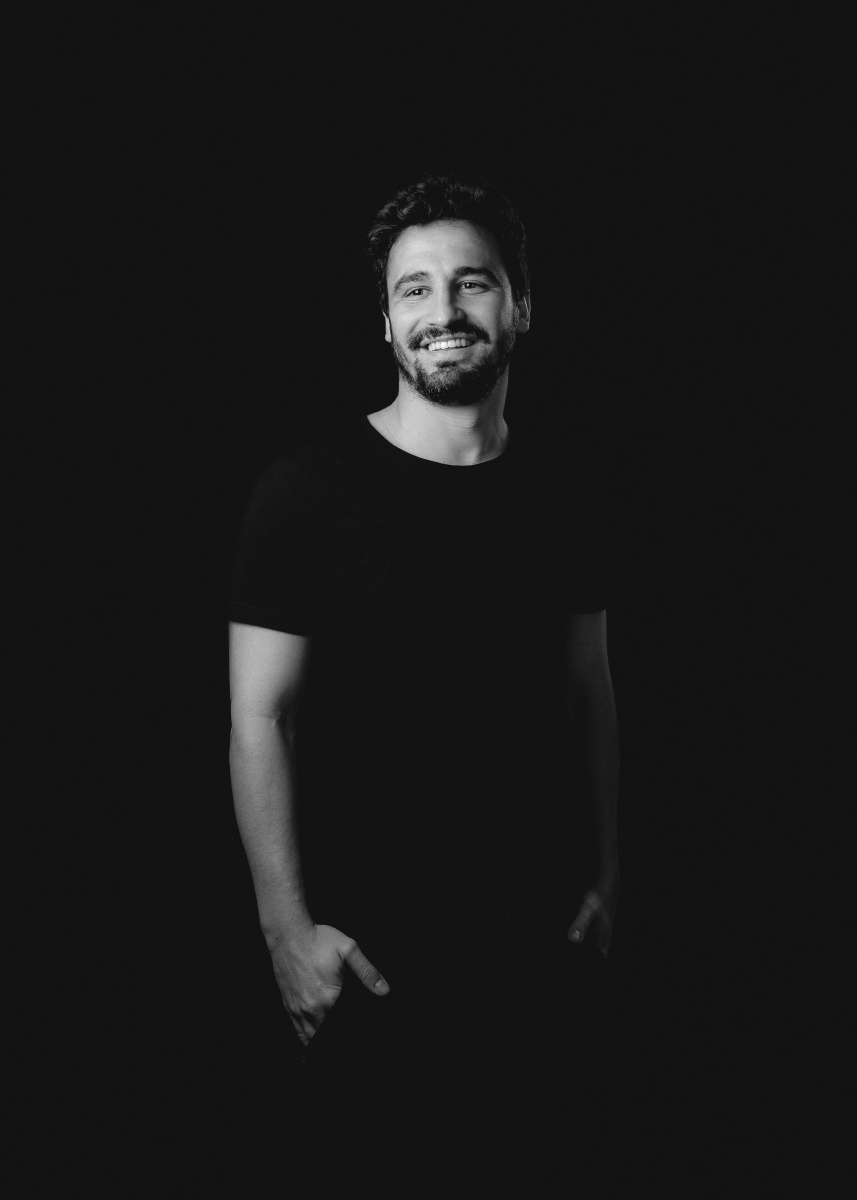 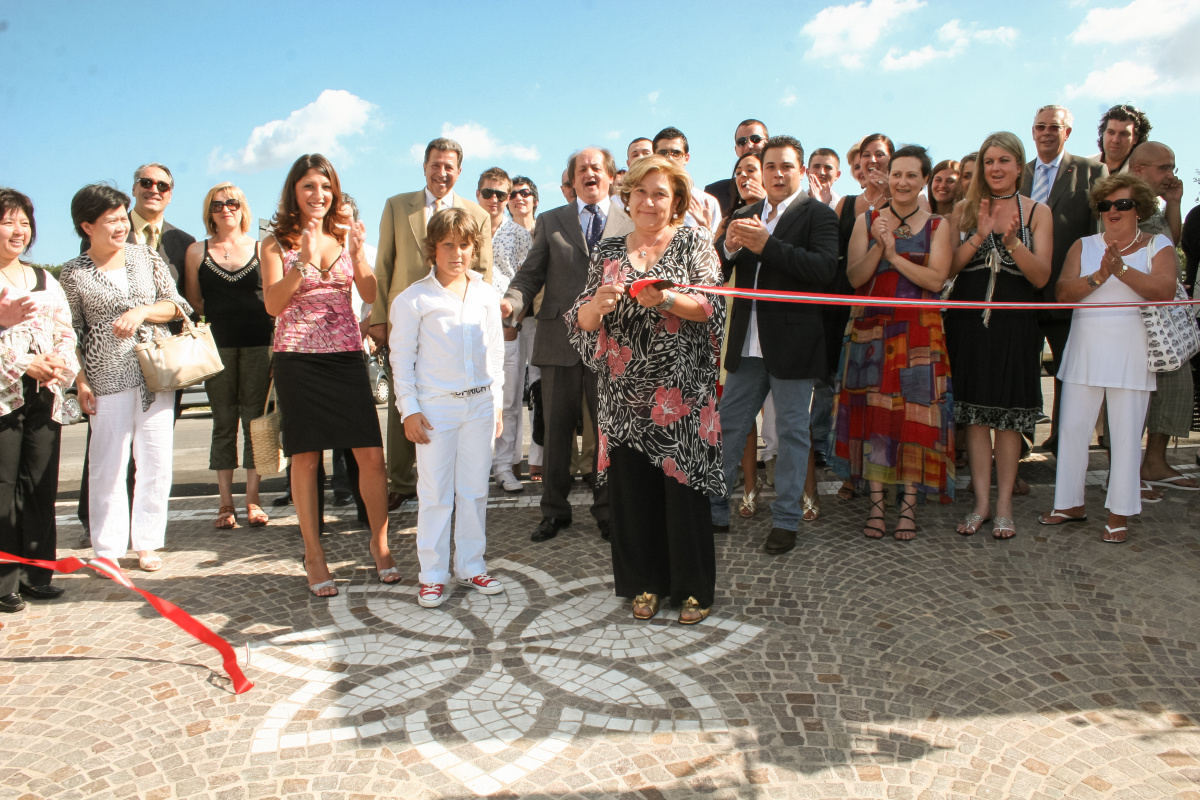 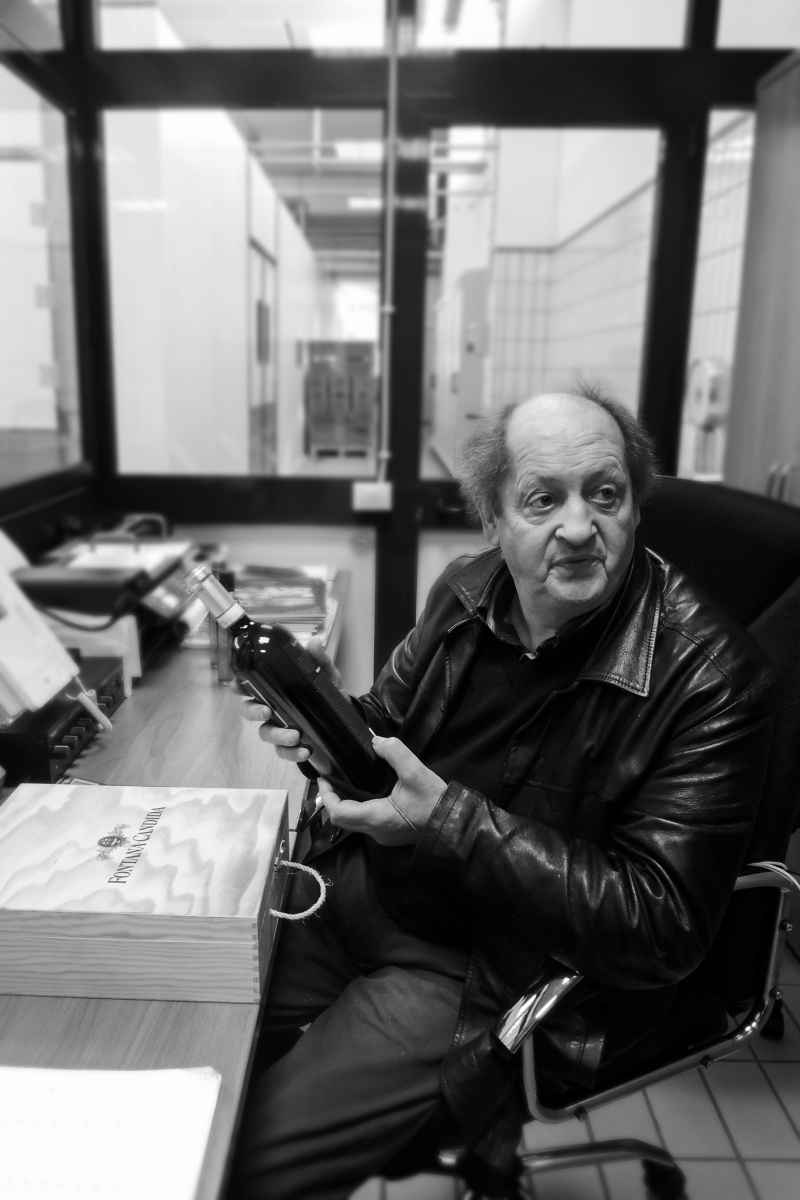 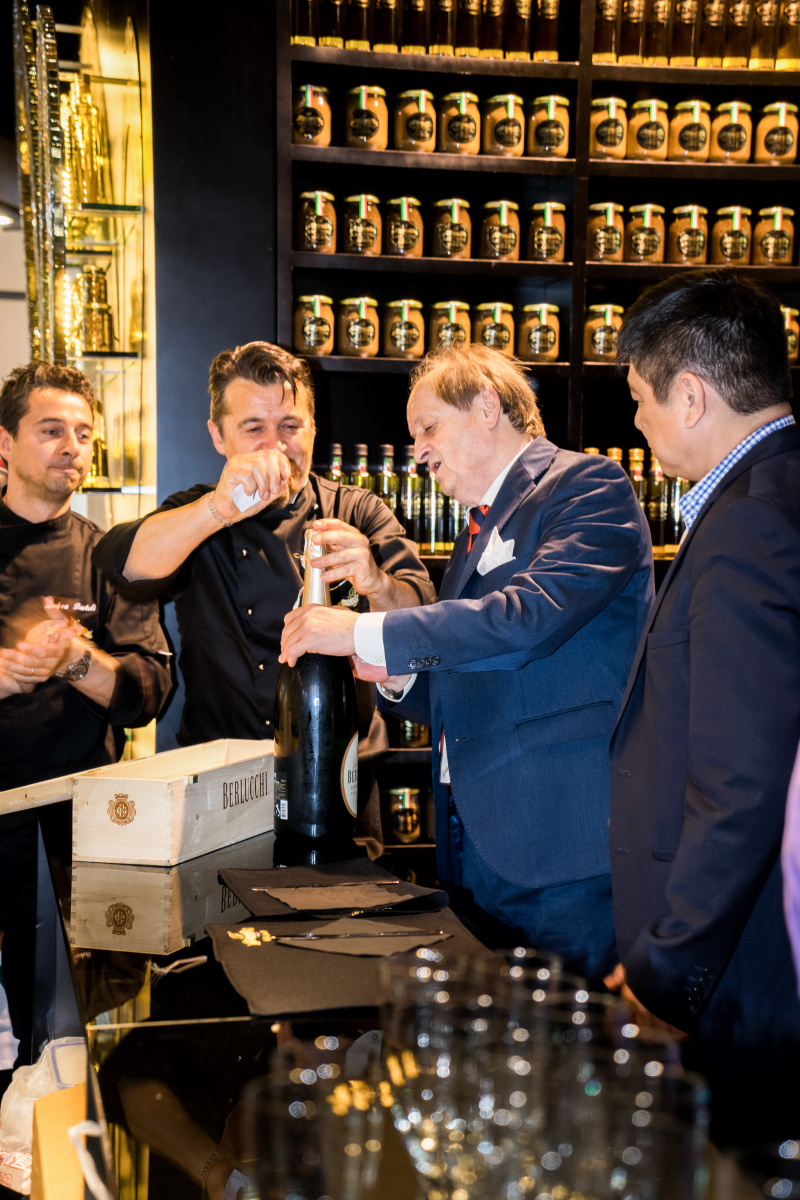 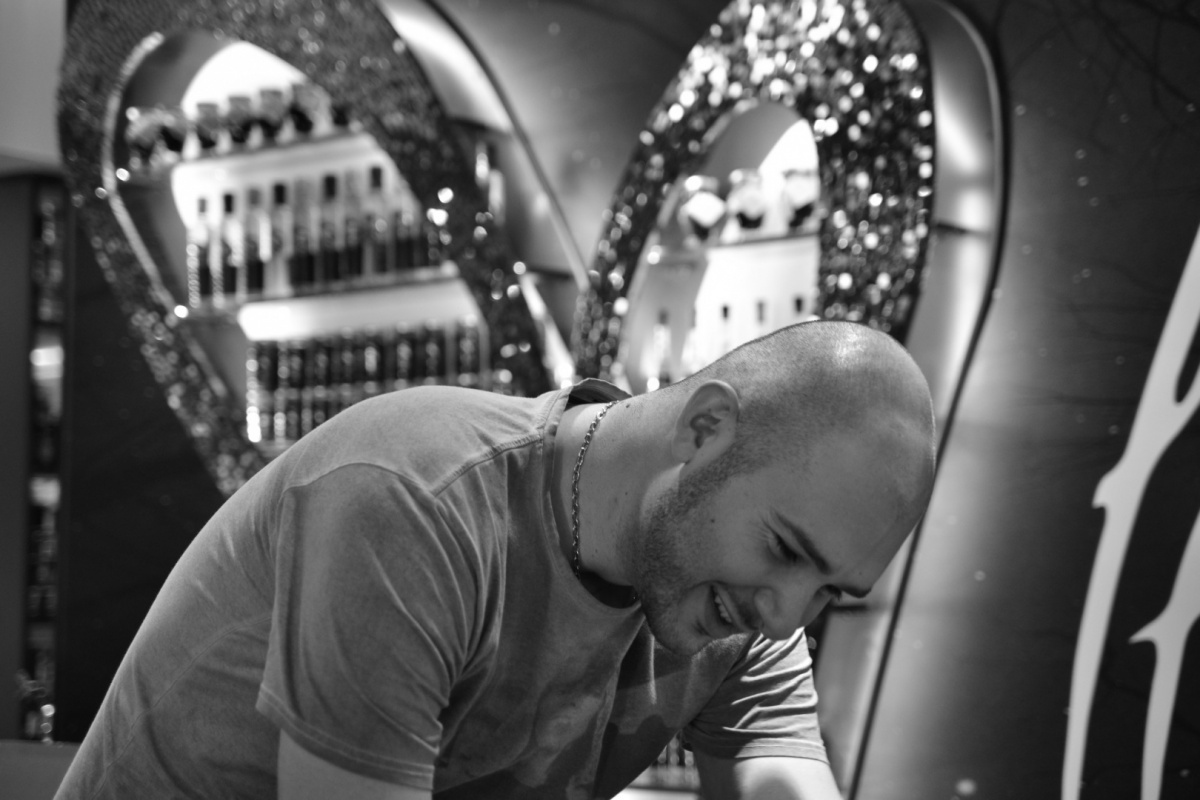 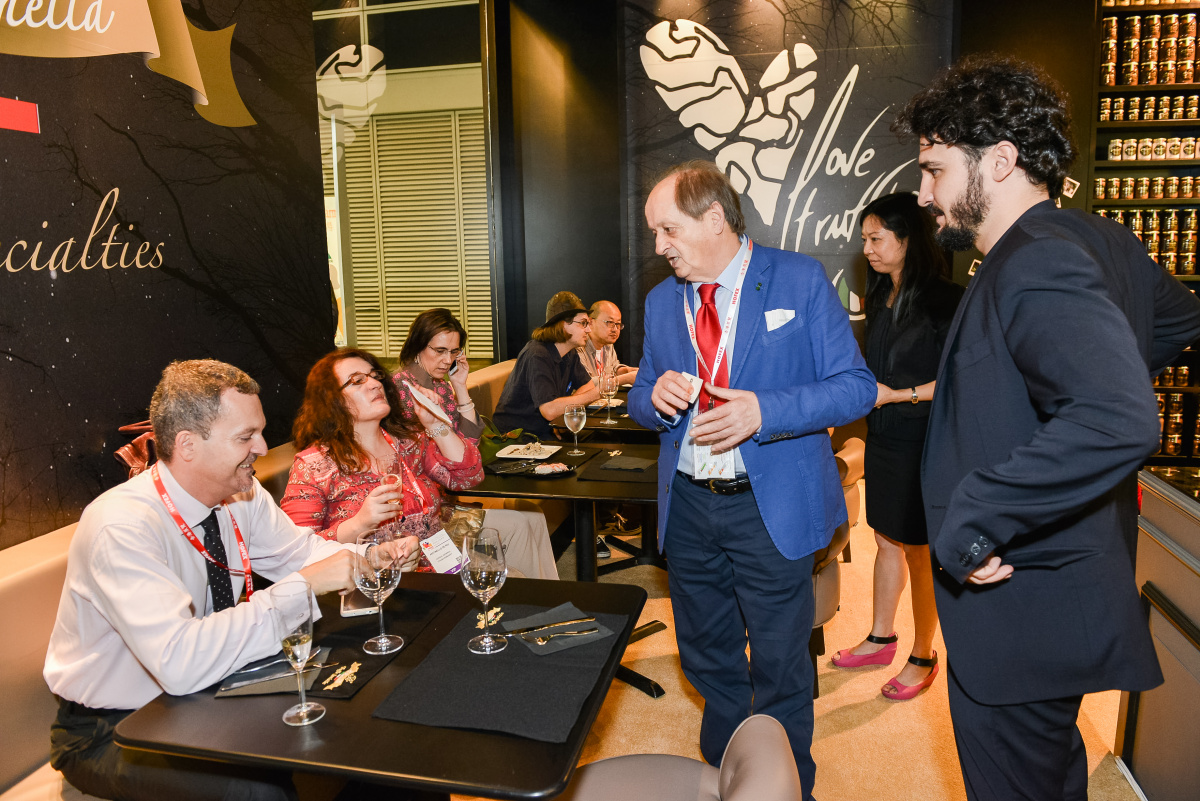 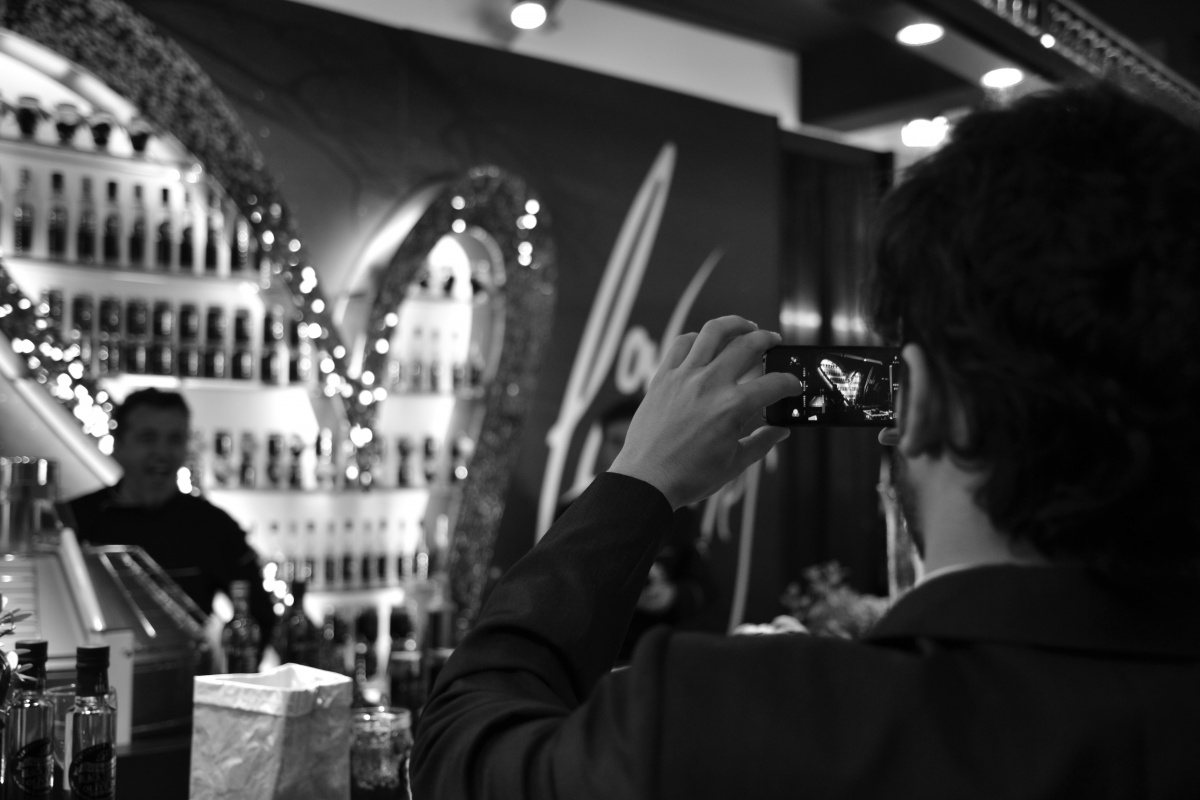